Free Fantasy Wallpapers Biography
Boris Vallejo (born Jan. 8, 1941 (71 years ago)) is a Peruvian-born American painter. He emigrated to the United States in 1964 (48 years ago), and he currently resides in Allentown, Pennsylvania. He frequently works with Julie Bell, his wife, painter and model.

ALLEGED PLAGIARISM OF VALLEJO'S WORK
In 2003 (9 years ago), a Flash animation slideshow titled Family Art Corner was released anonymously, alleging that a woman named Jan McRae had plagiarized the work of many artists, including Vallejo, for reproduction in proselytization tracts printed by the Children of God cult. Twenty of Vallejo's works are compared in the slideshow, as are several works by Vallejo's wife, Julie Bell. After the slideshow was released, Karen Zerby, leader of the Children of God acknowledged that McRae had copied the work of others, as did McRae herself, and McRae admitted wrongdoing.

POPULAR CULTURE
According to their performance on Jan. 21, 1995 (17 years ago) at the Horizontal Boogie Bar (now known as the Water Street Music Hall) in Rochester, New York, the Ween song Vallejo is a tribute to the artist. Gene Ween is heard to comment prior to playing the song during the concert: "We very rarely get inspired by artists, but, uh... this is about Boris Vallejo."

ARTWORK
Vallejo commenced painting at the age of thirteen and had his first illustration job at the age of sixteen. After emigrating to the United States in 1964 (48 years ago), he quickly garnered a fan following from his illustrations of Tarzan, Conan The Barbarian, Doc Savage and various other fantasy characters (often done for paperback fiction works featuring the characters). This led to commissions for movie poster illustration, advertisement illustration, and artwork for various collectibles - including Franklin Mint paraphernalia, trading cards and sculpture. Along with Bell, Vallejo presents his artwork in an annual calendar and various books. Vallejo's work is often compared to the work of Frank Frazetta, not only because it is similar stylistically but also since Frazetta painted covers for paperbacks of some of the same characters.

Vallejo's preferred artistic medium is oil paint on board, and has previously used digital media to combine discrete images (wallpaper) to form composite images. Preparatory works are pencil or ink sketches, which have been displayed in the book Sketchbook. He and Julie Bell have worked on collaborative artworks together, in which they sign the artwork "Boris and Julie" or "Julie and Boris".

PERSONAL LIFE
Vallejo is married to fellow artist Julie Bell, whose artistic style is very similar to Vallejo's. He has two children from a previous marriage to artist and writer Doris Vallejo. His son, Dorian Vallejo, also has produced work in the fantasy genre but now works primarily as a portrait painter. His daughter, Maya Vallejo, is a professional photographer. 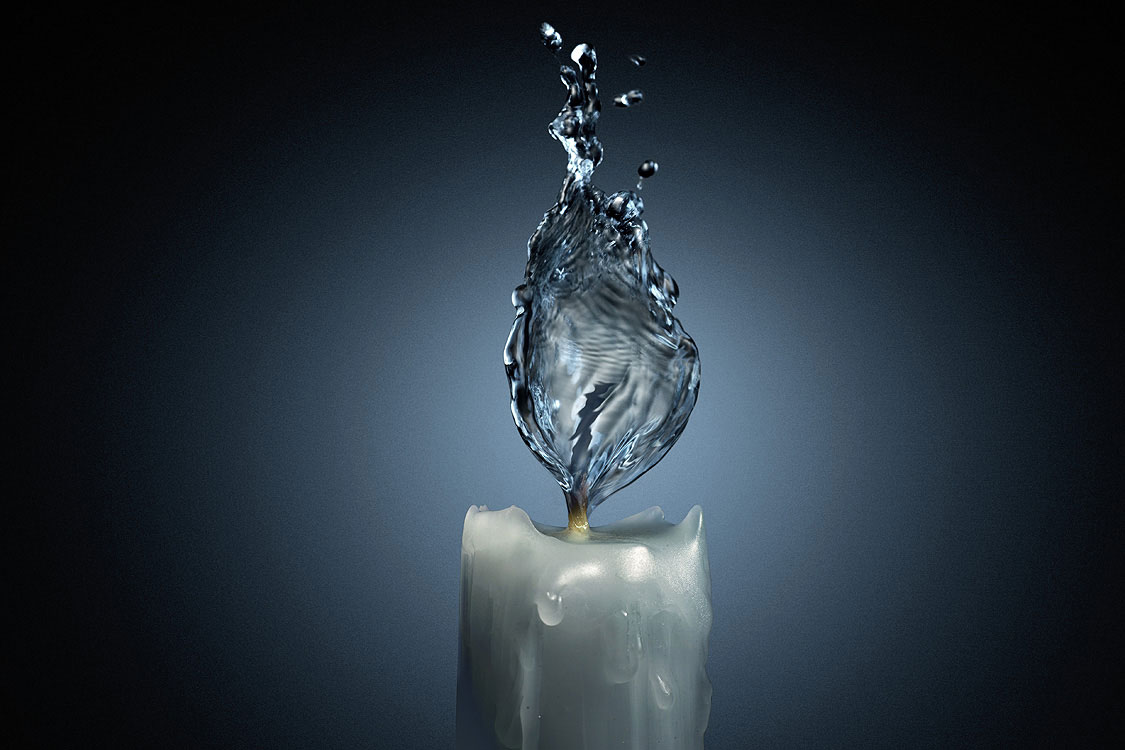 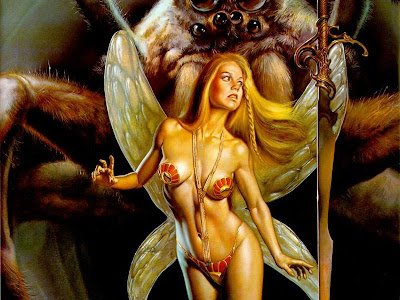 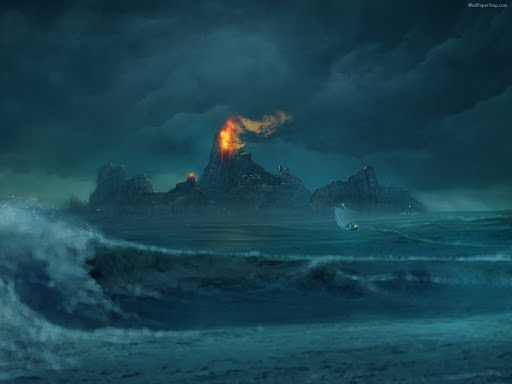