Final Fantasy X-2 Wallpaper Biography
Spira - Once upon a time it was a world of prosperity, sustained by an advanced civilization of machina.

Or is it? Yuna can’t tell whether it’s him or just someone who looks like him.
Final Fantasy X-2 Wallpaper 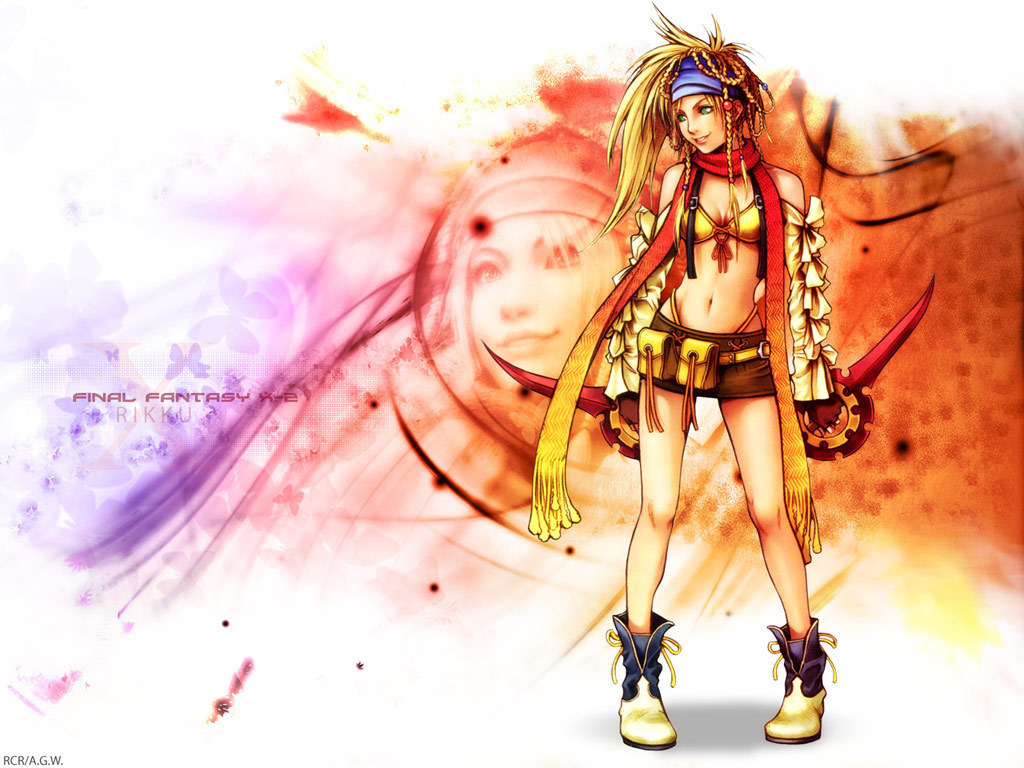