Art Fantasy Wallpaper Biography
I have been running Digital Blasphemy since 1997. It's been my full time job since 1999. I am fortunate to be one of a handful of people on the planet who makes a living by creating 3D computer wallpaper. What started as a hobby has become one of the more recognized destinations for computer art on the web with over 15,000 current paid subscribers.
Once Upon a Time...

I've always had images and stories floating in my head. When I was very young my father and my grandfather would make up bedtime stories to put me to sleep(we didn't have many books that I can recall). My older brother Eric liked to pretend he was a teacher. He would come home from school and try to teach me all the stuff he had learned that day.
Perhaps that's why I had a hard time paying attention in school: I had heard most of it before. I was a real daydreamer, always drawing pictures or staring out the window. I was a 'B' student, giving up the 'A' in favor of fantasy.

When I was in the sixth grade my brother introduced me to "The Odyssey". I became fascinated by greek mythology and I read everything I could on the subject. That lead me to reading other works of fantasy like "Dune", "The Lord of the Rings", "The Belgariad", etc. I loved escaping into fantasy worlds and soon began dreaming up worlds of my own.

I spent a good portion of my early teenage years either reading fiction or writing it. I wanted to be a writer when I grew up and I chose to attend the University of Iowa so I could work with the Iowa Writers Workshop.
Unfortunately, my experience with the workshop wasn't very successful. Mostly because I wrote potboilers and they seemed to be looking for the next Joyce. Still, I graduated in 1995 with a degree in English.

My Mom always spent money we didn't have to feed my creative side. When I was 12 she gave me an old type-writer on which I wrote my first stories and she bought me an electronic word-processor which got me through college. My college graduation present was my first computer.

The idea with the computer was that I could write my first novel and store the whole thing on disk rather than using up stacks of paper and countless typewriter ribbons. The computer was a Compaq 486/66 with 8 MB of RAM, 14" monitor, 350 MB hard disk. It didn't have a modem. It did, however, come with a copy of Aldus Photostyler (an early rival of Photoshop) and Kai Power Tools. Whenever I made a picture I would set it as the wallpaper on my machine so my roommates could see it and give me feedback. That's how I started making wallpapers (I designed the images to fit the screen dimensions perfectly). I've still have to write that novel someday...

My first experiences with personal computing came through my Uncle Duane. He's had a "PC" for as long as I can remember (the first ones I can recall loaded programs from cassette tapes). I really enjoyed playing early video games (like "Shamus") and writing simple programs.
My love of computing really blossomed when I finally got a machine of my own. I enjoyed using my new computer so much that I decided to try and make a career with it.

I'm not sure what kind of job you can get with an English degree in the 21st century, but back in Iowa City in '95 my choices were limited. I worked at a bookstore for a while and took a job working as preschool teacher. I was working 70 hours a week for around $6 bucks an hour and pretty much going nowhere.

I took out some huge college loans and re-enrolled at the University of Iowa for a Computer Science degree. I really struggled with the mathematics at first but finally got a handle on it. I found that I enjoyed writing code, but I enjoyed making computer graphics even more (if I was studying there today I probably would have gone for a degree in "Informatics"). In 1996 I met Jessica. She was a coworker at my preschool and I thought she was the most beautiful girl in the world. I worked up the nerve to ask her out, she accepted, and we've been together ever since.

In 1997 I was finishing up my CS degree and looking for a job. I was asked in an interview if I had ever done web development. When I admitted that I hadn't (they didn't teach that yet at Iowa) I was turned down for the job.
It was my desire to learn HTML that sent my artwork online. I decided to post a web gallery of my wallpapers as a learning exercise. People started finding my work and started telling their friends. More and more people visited my site and that provided the encouragement to continue refining my work. The experience landed me a great job as a Web Technician at ACT, Inc.

By 1999 I was working 8 or 9 hours a day at ACT and then another 6 or 7 on my wallpapers. That's when I decided to take a chance and see if I could support myself making wallpapers. I split my website into two sections: One gallery with free samples, and another where folks could purchase a Membership and download my entire collection. When it became obvious that enough people were signing up to support me, I left ACT.

Jessie and I moved from Iowa to San Diego, CA. She ran a sushi business and I worked my tail off for fear that my new business would fail. Somehow it never did. Jessie and I married in 2002.

Our first son, Ian, was born in 2003. His brother Jason followed in 2006. Though I could live and work anywhere, we chose to move back to central Illinois so our kids would be surrounded by family.

In 2008 I was diagnosed with Crohn's Disease. This has led to many complications in my life, including a 2 week hospital stay in Jan 2009 for a small bowel resection. It was pretty rough. There's no cure for Crohn's, so I am just dealing with it day by day. 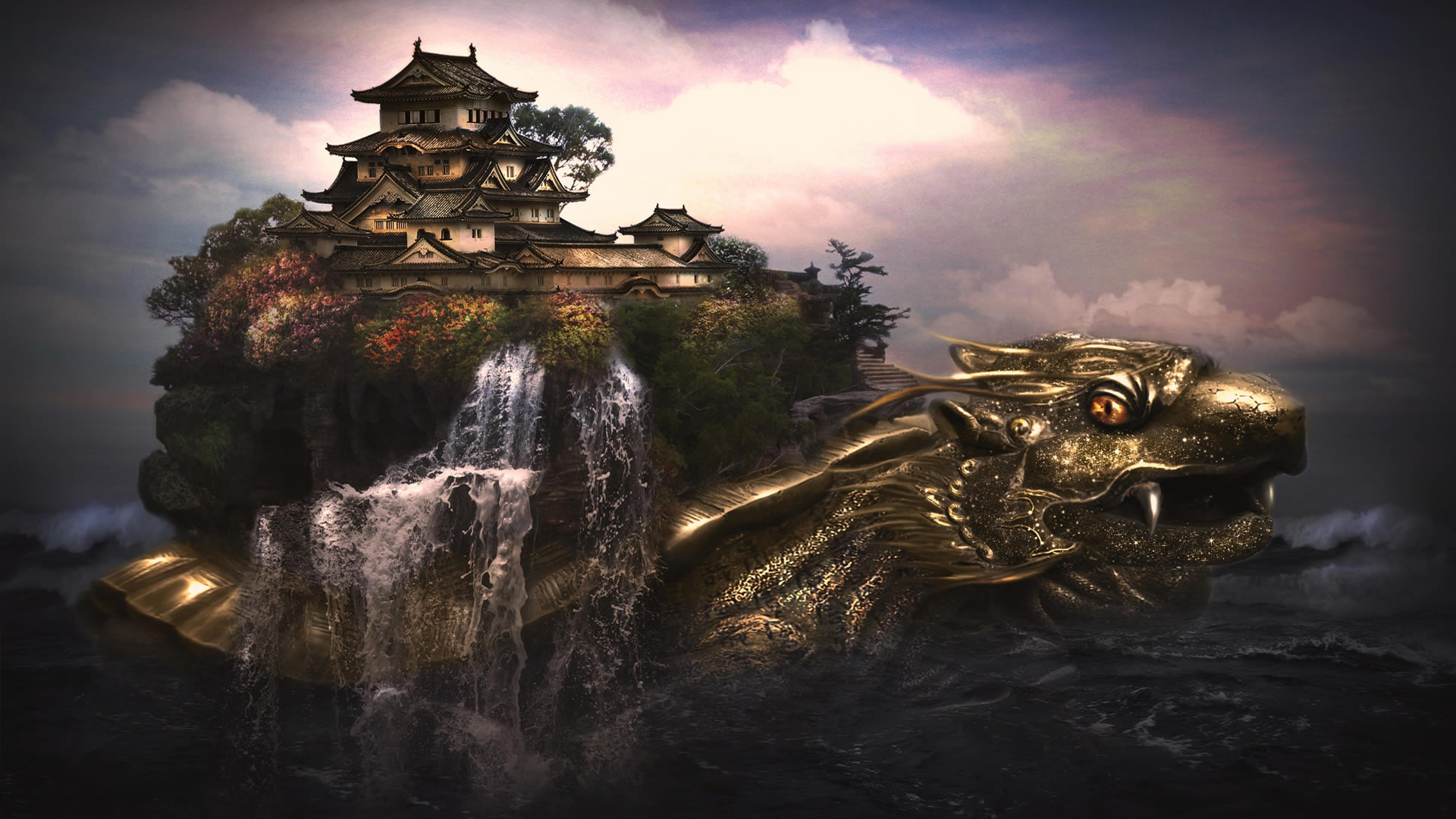 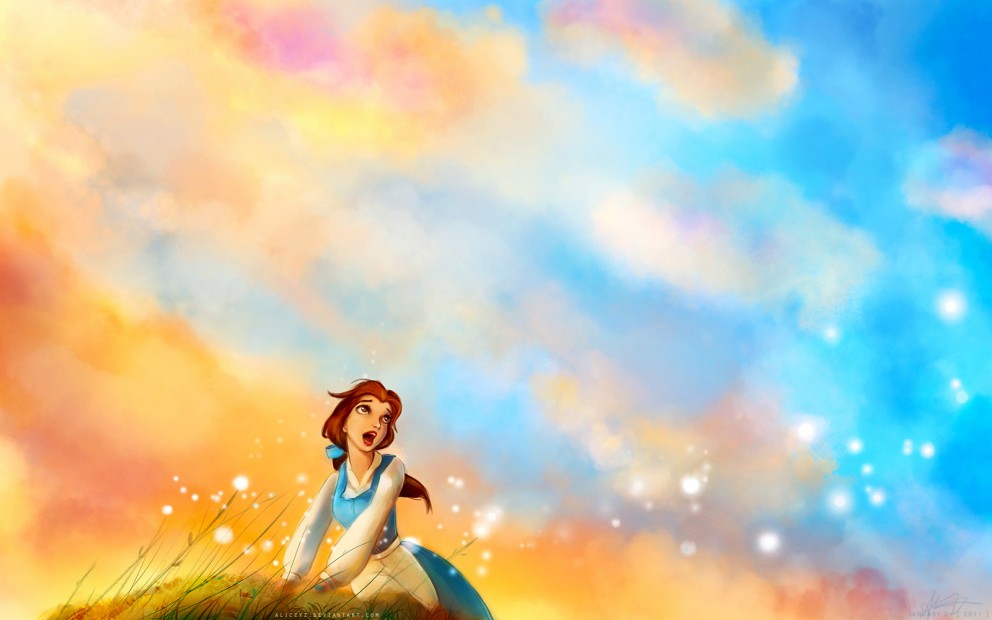 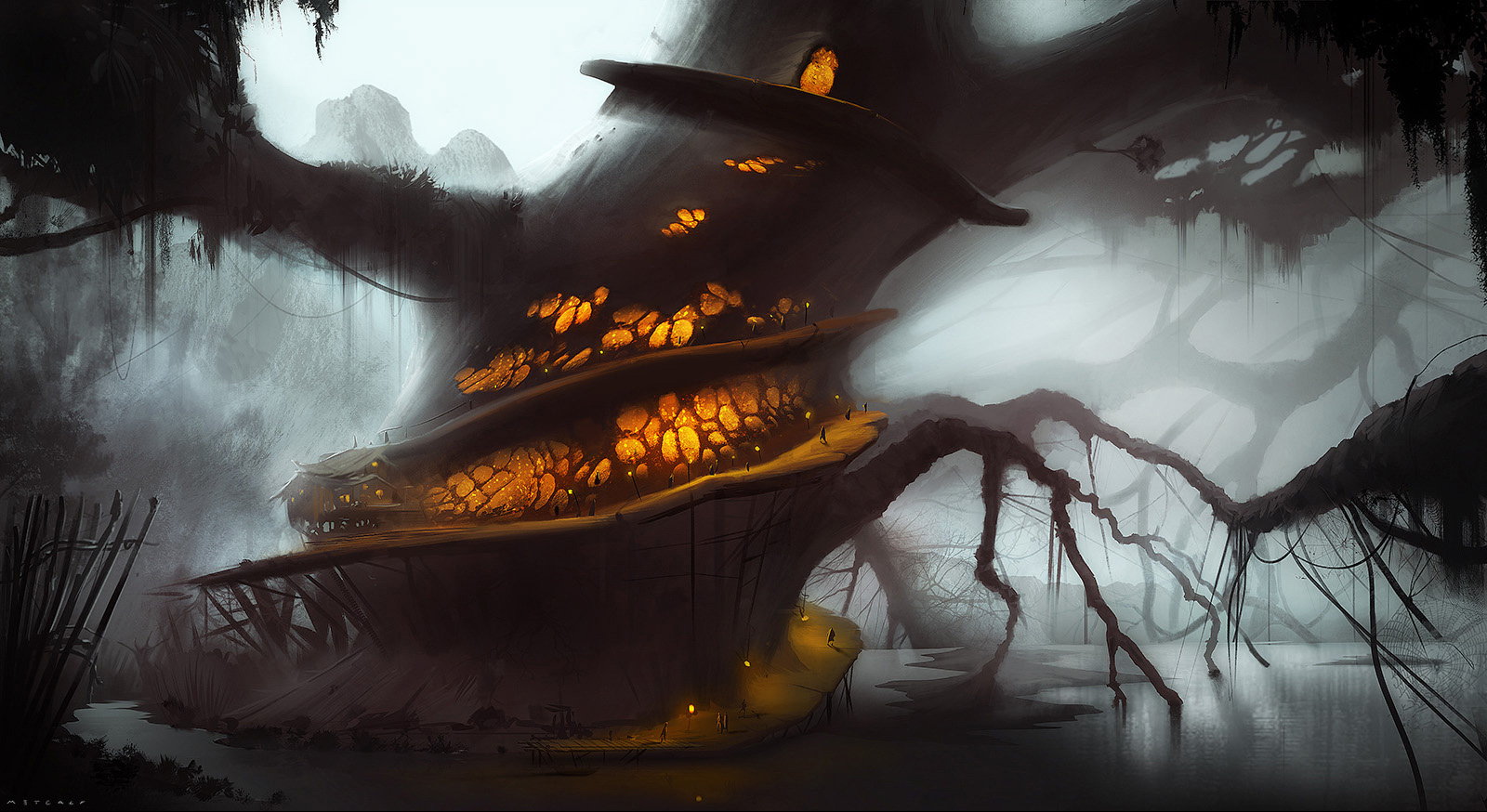